With the cost of rent in many cities across California at an all-time high, efforts have been made to support ballot initiatives that would make it easier for cities to implement some form of rent control.

Whether you’re a real estate investor, a homeowner, or a renter, these ballot initiatives will have a major impact on housing, if passed.

On the state level, supporters have gathered a sufficient number of signatures for the initiative to be placed on the ballot this November. This initiative would repeal the 1985 Costa-Hawkins Rental Housing Act, which makes it illegal for cities to set rent caps on properties built after the year during which their respective city rent control laws were passed.

In Los Angeles, for example, the main rent control law is the Rent Stabilization Ordinance. This law, passed in 1979, restricts rent control on units built prior to October of 1978.

Costa-Hawkins also bars cities from passing rent control ordinances on condominiums and single-family homes. It also prohibits cities from reckoning how much a landlord can raise the rent after a tenant moves out, under a policy known as vacancy control.

There are also efforts underway to implement some form of rent control in other cities throughout the state, including Long Beach, Inglewood, and Pasadena. In Long Beach, for example, the proposed initiative would cap rent hikes for most apartments built before 1995 at 5% or lower. It would also establish a citywide Rental Housing Board, which would be funded through fees charged to landlords.

If you would like more information about how these ballot initiatives may affect you, please reach out through our website at https://www.imcd.com/, give us a call, or send us an email. We look forward to hearing from you soon.

This form needs Javascript to display, which your browser doesn't support. Sign up here instead 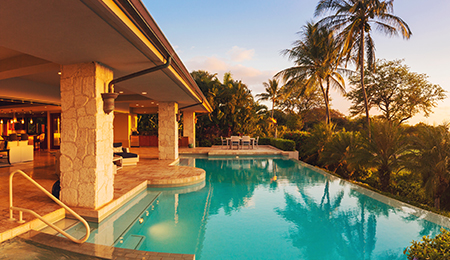 What’s Your SoCal Home Worth?

Are you thinking of selling your home or interested in learning about home prices in your neighborhood? We can help you. 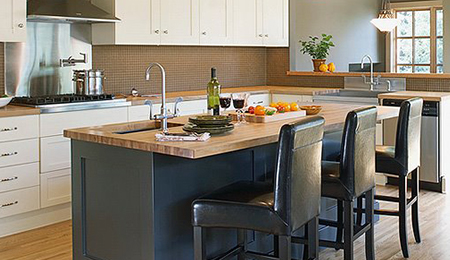 Looking for a SoCal Home?

Search the entire MLS for your SoCal home. 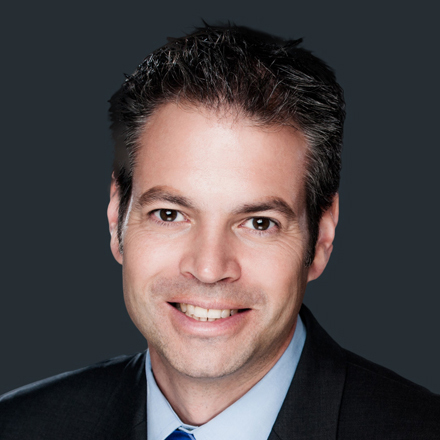 The team at Imagine Realty specialize in residential and residential income property throughout Long Beach and the greater Los Angeles and Orange County area. Imagine Realty has over 50 years combined experience in the real estate industry and is ranked in the top 1% of real estate teams in Southern California.

Hear what people are saying about us:

Tim went far and beyond what I expected from a real estate agent. He drove me around the city and took me to as many places and I needed to see. This was the first property I’ve ever bought in my life so there was nothing he wouldn’t do to make sure it was right. There real...

I’ve worked with Tim on 3 transactions now and we’ve always had fantastic results! He’s just a really good Realtor and a really good guy. He’s always accessible and I really feel like he has my best interests in mind and that’s what’s so commendable. If it’s the right time ...

I’ve worked with Tim on 3 transactions now and we’ve always had fantastic results! He’s just a really good Realtor and a really good guy. He’s always accessible and I really feel like he has my best interests in mind and that’s what’s so commendable. If it’s the right time to buy he’ll tell you if it’s the right offer or the wrong offer. There’s just something about him and his company where you just trust what they’re telling you. He’s really a guidance counselor, not just a real estate agent.